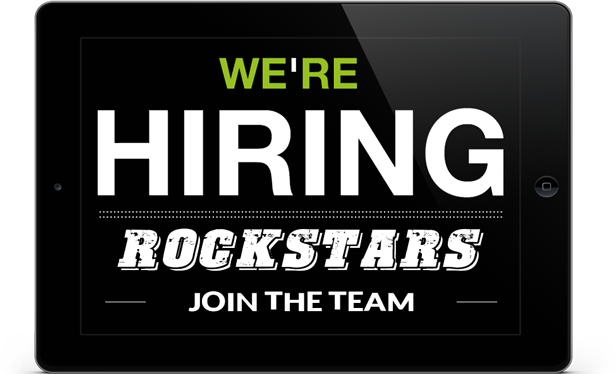 LED Lighting: The future of illumination

Incandescent light bulbs have been the standard of lighting for over a century, but a new, better light source has been developed. The LED, or light emitting diode, is becoming more commonplace because it has many advantages over other types of illumination. Switching to an LED system is as easy as contacting the professionals at WCI Electric and learning more about this advanced light source.

LED Lighting uses a semiconductor that converts electronic energy into light. It does this while using less energy and producing less heat than traditional light bulbs. WCI Electric can work to install and maintain LED lighting systems for a wide variety of applications.

The U.S. Department of Energy has been promoting LED products and educating the public on the advantages of LED light bulbs. The DOE has issued a web page on the 8 things you didn’t know about LED lighting. Among the facts about LED lights are their durability, efficiency and growing popularity. Details of these facts are below:

WCI Electric Is a Commercial electrical contractor that has the experience and expertise to help make the switch to an advanced LED system that will put any home, business, or commercial building on the track to energy efficiency and lower electricity bills. Please contact us for more information